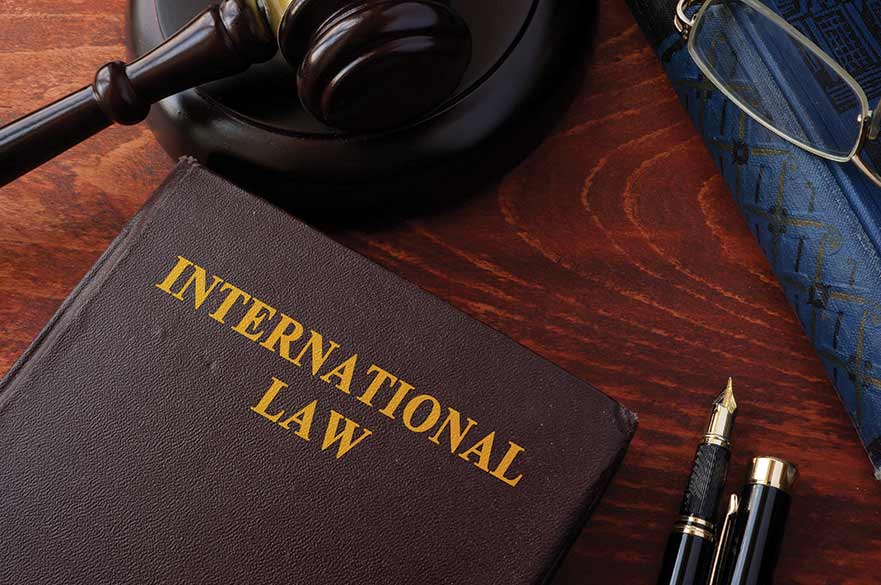 Reparations Bank was established to be a repository and transaction portal by which recipients will receive their monetary reparations as well as digitally transact therewith. The People is a trust entity representing Afrodescendants and indigenous people within the United States. Also once The People achieve independent political control, via YOUR vote, the trillions of dollars worth of city assets will be leveraged. Such revenue is to be shared with beneficiaries/members of The People. Starting with these reparations, the monetary problems of The People will be a thing of the past.

The Reparations app can be found here on Google Play Store: https://play.google.com/store/apps/details?id=com.people.reparations

Upon opening your account it will be immediately credited with $100,000 spending value based on assets of our territory which are to be leverage to acquire that value. The People will have access to this financial benefit when we invoke our human right to self-determination and utilize the principle that all political power is inherent in the people. This means to simply withdraw consent from their jurisdiction and such damaging policies.

Self-determination also gives you, The People, access to trillions of dollars in assets currently under municipal management. We have linked with international financial institutions that will immediately avail those funds once self-determination has been attained. So YOU must exercise your human rights which immediately changes your economic situation for the better!

Democracy is a numbers game. It all depends on the amount or percentage of consenting people: who gets put in power/position; who gets taken out of position; what becomes law; what ceases to be law; so on and so on. YOU The People hold the ultimate deciding political power. If the Afrodescendant and indigenous population simply unite as The People, then the availed funds to The People and control of the cities and their assets become immediately available to lift the masses of people out of current economic conditions and into a prosperous life. UNITE TODAY by opening your account and simultaneously joining The People in this social-economical paradigm shift.

We are calling on at least twenty million Afrodescendants and indigenous citizens to register. Who doesn't want $100,000 and free housing among other benefits? We know that nobody will reject such. So sign up today so that  we can even enjoy these benefits as soon as possible.

YES, all of the above statements are true. Your financial reality really can be changed in an instance through democratic/united action. We suggest that everyone learn their rights by studying the Universal Declaration of Human Rights and the International Covenant on Civil and Political Rights.